Compiler Analysis and Optimization
NVRAM
Parallel Programming Languages, Libraries, Models and Notations
Performance
SIGHPC Workshop
Location702
DescriptionStencil computations are a key class of applications, widely used in the scientific computing community, and a class that has particularly benefited from performance improvements on architectures with high memory bandwidth. Unfortunately, such architectures come with a limited amount of fast memory, which is limiting the size of the problems that can be efficiently solved. In this paper, we address this challenge by applying the well-known cache-blocking tiling technique to large scale stencil codes implemented using the OPS domain specific language, such as CloverLeaf 2D, CloverLeaf 3D, and OpenSBLI. We introduce a number of techniques and optimisations to help manage data resident in fast memory, and minimise data movement. Evaluating our work on Intel's Knights Landing Platform as well as NVIDIA P100 GPUs, we demonstrate that it is possible to solve 3 times larger problems than the on-chip memory size with at most 15% loss in efficiency.
Author/Presenters 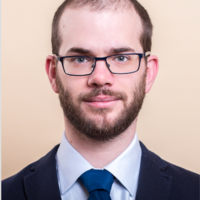 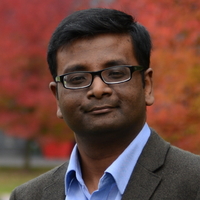 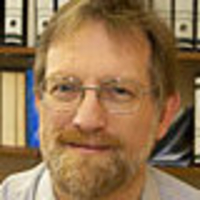