Deep Learning
Machine Learning
SIGHPC Workshop
Location502-503-504
DescriptionThe k-means clustering method is one of the most widely used techniques in big data analytics. In this paper, we explore the ideas of software blocking, asynchronous local optimizations, and heuristics of simulated annealing to improve the performance of k-means clustering. Like most of the machine learning methods, the performance of k-means clustering relies on two main factors: the computing speed (per iteration), and the convergence rate. A straightforward realization of the software-blocking synchronization-reducing clustering algorithm, however, sees sporadic slower convergence rate than the standard k-means algorithm. To tackle the issues, we design an annealing-enhanced algorithm, which introduces the heuristics of stop conditions and annealing steps to provide as good or better performance than the standard k-means algorithm. This new enhanced k-means clustering algorithm is able to offer the same clustering quality as the standard k-means. Experiments with real-world datasets show that the new parallel implementation is faster than the open source HPC library of Parallel K-Means Data Clustering (e.g., 19% faster on relatively large datasets with 32 CPU cores, and 11% faster on a large dataset with 1,024 CPU cores). Moreover, the extent to which the program performance improves is largely determined by the actual convergence rate of applying the algorithm to different datasets.
Author/Presenters 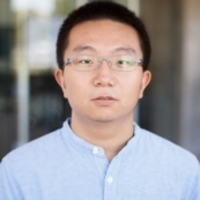 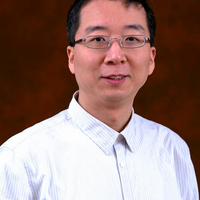