Given the complexity in hardware, maintaining a single code base yet achieving performance portable solution continues to pose a daunting task. Directive-based programming models such as OpenACC, OpenMP have been tackling this issue by offering scientists a high-level approach to accelerate scientific applications and develop solutions that are portable and yet do not compromise on performance or accuracy. Such programming paradigm has facilitated complex heterogeneous systems to be classified as first-class citizens for HPC

This workshop aims to solicit papers that explore innovative language features and their implementations, stories and lessons learnt while using directives to migrate scientific legacy code to parallel processors, state-of-the-art compilation and runtime scheduling techniques, performance optimization and analysis on state-of-the-art hardware and so on.

WACCPD has been one of the major forums for bringing together users, developers, software and tools community together to share knowledge and experiences to program emerging complex parallel computing systems.
Author/Presenters 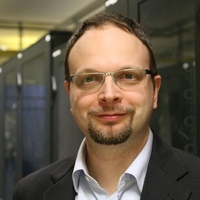 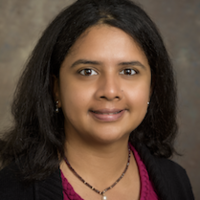