Parallel Programming Languages, Libraries, Models and Notations
Location303
DescriptionOpenMP is the de facto standard for writing parallel applications for shared memory computers. Born 20 years ago in 1997, it runs on just about every shared memory platform on the market. It’s also very complicated. We created OpenMP to be the “easy API” for the general application programmer. With a specification running to over 300 pages, OpenMP has grown into an intimidating API viewed by many as for “experts only”.

Most OpenMP programmers, however, use around 16 items from the specification. We call these 16 constructs the “OpenMP Common Core”. By focusing on the common core, we make OpenMP what it was always meant to be; an easy API for parallel application programmers.

In this hands-on tutorial, we explore the common core of OpenMP. We utilize active learning through a carefully selected set of exercises, so students will master the common core and learn to apply it to their own problems. Students will use their own laptops (with Windows, Linux, or OS/X) to access remote systems that support OpenMP (a remote SMP server). Alternatively, students can load an OpenMP compiler onto their laptops before the tutorial. Information about OpenMP compilers is available at www.openmp.org.
Links
Promotional Video
Presenters 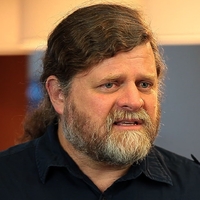 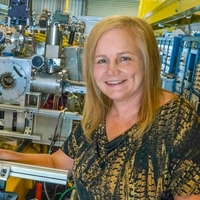 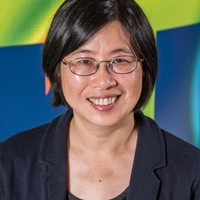 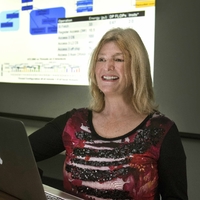