Linear Algebra
Location407
DescriptionToday, a desktop with a multicore processor and a GPU accelerator can already provide a TeraFlop/s of performance, while the performance of the high-end systems, based on multicores and accelerators, is already measured in tens of PetaFlop/s. This tremendous computational power can only be fully utilized with the appropriate software infrastructure, both at the low end (desktop, server) and at the high end (supercomputer installation). Most often a major part of the computational effort in scientific and engineering computing goes in solving linear algebra subproblems. After providing a historical overview of legacy software packages, the tutorial surveys the current state-of-the-art numerical libraries for solving problems in linear algebra, both dense and sparse. MAGMA, PETSc, Trilinos, SuperLu, Hypre, and other software packages are discussed. The tutorial also highlights recent advances in algorithms that minimize communication, i.e., data motion, which is much more expensive than arithmetic.
Links
Presenters
Jakub Kurzak
University of Tennessee 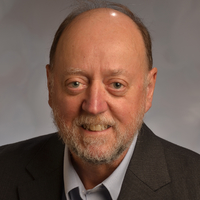 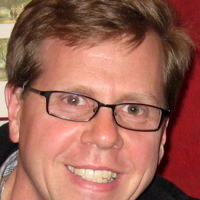