Parallel Programming Languages, Libraries, Models and Notations
Location404
DescriptionWith the increasing prevalence of multicore processors, shared-memory programming models are essential. OpenMP is a popular, portable, widely supported and easy-to-use shared-memory model. Developers usually find OpenMP easy to learn. However, they are often disappointed with the performance and scalability of the resulting code. This disappointment stems not from shortcomings of OpenMP but rather with the lack of depth with which it is employed. Our “Advanced OpenMP Programming” tutorial addresses this critical need by exploring the implications of possible OpenMP parallelization strategies, both in terms of correctness and performance.

We assume attendees understand basic parallelization concepts and know the fundamentals of OpenMP. We focus on performance aspects, such as data and thread locality on NUMA architectures, false sharing, and exploitation of vector units. All topics are accompanied with extensive case studies and we discuss the corresponding language features in-depth. The second half of the tutorial is dedicated to the directives for attached compute accelerators and the corresponding optimization techniques, such as asynchronous data transfer and kernel execution. Throughout all topics we present the recent additions of OpenMP 4.5 and extensions that have been subsequently adopted by the OpenMP Language Committee.
Links
Promotional Video
Presenters 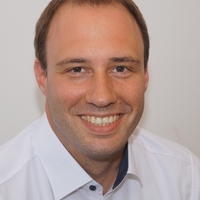 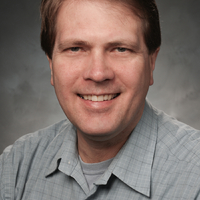