LocationFour Seasons Ballroom
DescriptionWith more research being actively conducted on big data, there has been a growing interest towards data-intensive data science in various fields. Against this backdrop, extensive efforts have been made to apply High Performance Computing (HPC) technology such as distributed computing or parallel computing. However, many researchers are unable to fully utilize such technology due to their lack of knowledge, programming skills, and analytical skills for large-scale data. TuPiX-Flow, which provides a workflow-based user interface, enables researchers to easily analyze large-scale data using workflow diagrams for end-to-end analytical processes even without programming knowledge or implementation technology. In addition, large-scale data can be efficiently analyzed in software compatible with HPC, including distributed computing and parallel computing. As a case study of large-scale data analysis using TuPiX-Flow, a model for the detection of red tides surrounding the Korean peninsula was analyzed based on ocean color satellite data.
Authors 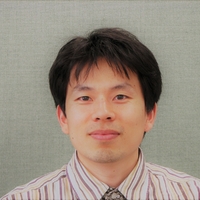 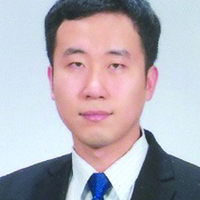 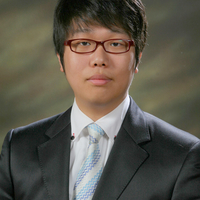 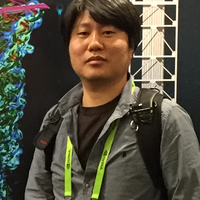