Applications
Effective Application of HPC
Scientific Computing
Location402-403-404
DescriptionModern OpenMP threading techniques are used to convert the MPI-only Hartree-Fock code in the GAMESS program to a hybrid MPI/OpenMP algorithm. Two separate implementations that differ by the sharing or replication of key data structures among threads are considered, density and Fock matrices. All implementations are benchmarked on a supercomputer of 3,000 Intel Xeon Phi processors. With 64 cores per processor, scaling numbers are reported on up to 192,000 cores. The hybrid MPI/OpenMP implementation reduces the memory footprint by approximately 200 times compared to the legacy code. The MPI/OpenMP code was shown to run up to six times faster than the original for a range of molecular system sizes.
Download PDF: here
Authors 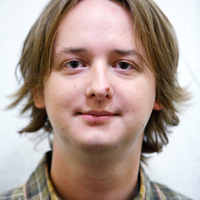 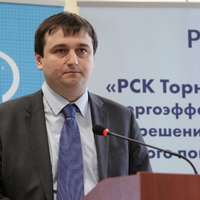 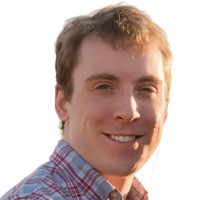 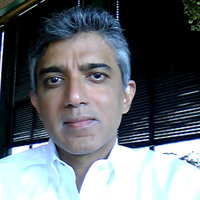 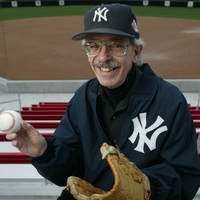 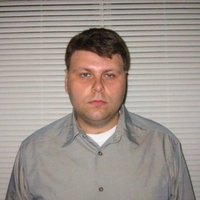