In this paper, we fill this gap by conducting a comprehensive evaluation for a wide spectrum of major scientific kernels with a large amount of representative inputs, including dense, sparse and medium, on the two types of Intel OPM: eDRAM on multicore Broadwell architecture and MCDRAM on manycore Knights Landing architecture. Overall, we demonstrate that the applications' memory footprint size plays an important role in determining the effectiveness of OPM usage, while other factors such as power and algorithm features should also be taken into consideration as they may increase costs or even degrade performance.
Download PDF: here
Authors
Ang Li
Pacific Northwest National Laboratory 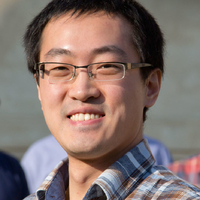 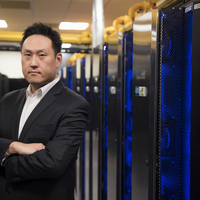