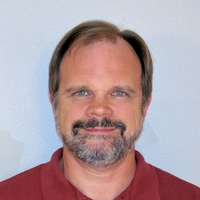 Biography
Steven K. Reinhardt is a Partner Engineering Manager in Bing Engineering at Microsoft. From 2008 to 2016, he was at AMD Research, directing projects in the areas of high-speed networking, memory hierarchy designs, heterogeneous system architecture, and on-chip interconnects. Previously, Steve was an associate professor in the EECS department at the University of Michigan, where he was a full-time faculty member from 1997 to 2006. Prior to joining AMD, Steve spent over two years at Reservoir Labs, Inc.