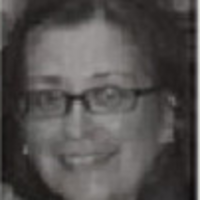 Biography
Suzanne McIntosh is Visiting Professor of Computer Science affiliated with the Center for Data Science at New York University. She was previously a technology consultant with Cloudera and a researcher at IBM Watson Research Center where she led multi-disciplinary teams in virtualization, data center energy optimization, and security research. Suzanne received the Engineer Degree in Computer Engineering from Stevens Institute of Technology and M.S. and B.S. degrees in Computer Science. She is an inventor with patents in security and virtualization technologies for which she was awarded IBM Research Invention Plateau awards and Technical Accomplishment Awards for Open Source Contributions to Virtualization Security.
Presentations
Birds of a Feather
Second Annual Meeting of the SIGHPC - Big Data Chapter