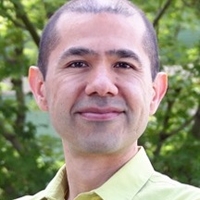 Prior to joining LLNL, Edgar was a member of the Novel Systems Architecture group at IBM Research and before that he worked for Sandia National Laboratories. Edgar holds a Ph.D. degree in computer science from the University of New Mexico. He received the best paper award at the 2015 IEEE International Conference on Cluster Computing (Cluster) and the Karsten Schwan best paper award at the 2017 ACM International Symposium on High-Performance Parallel and Distributed Computing (HPDC).
Presentations
Paper
Predicting the Performance Impact of Different Fat-Tree Configurations