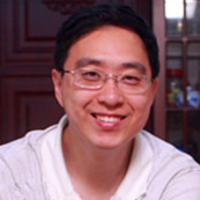 Dr. Di is participating in 6 important projects, four of which are DOE ECP projects. He developed several critical libraries, including SZ (a lossy compressor for scientific data) and Z-checker (a tool for assessing lossy compression quality), which are parts of the two ECP projects. He developed an adaptive impact-driven detector for silent data corruptions (called AID) based on data analytics and prediction methods, which serves as a critical module in the NSF ALETHEIA project.