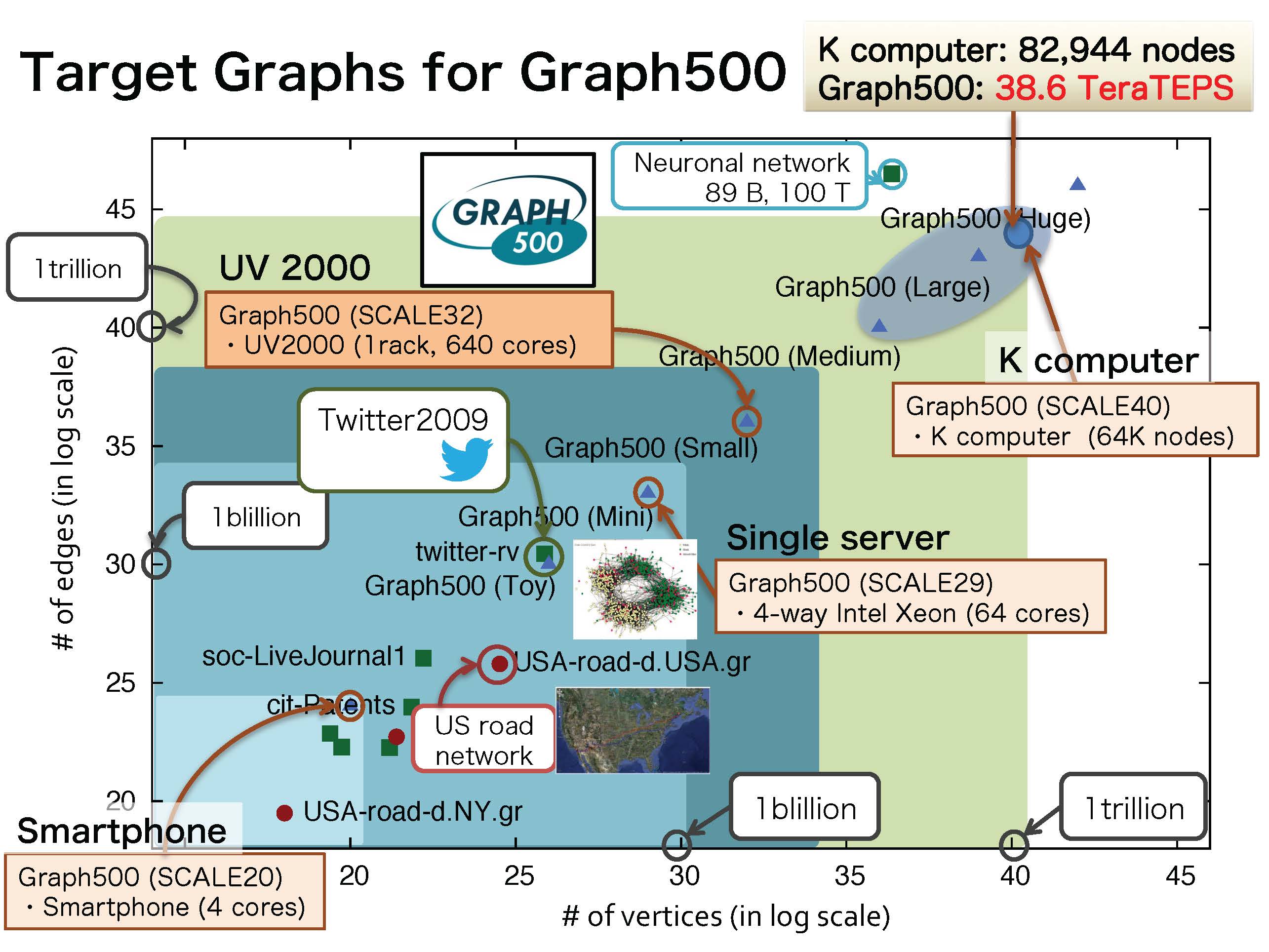 The extremely large-scale graphs that have recently emerged in various application fields, such as transportation, social networks, cyber-security, and bioinformatics, require fast and scalable analysis. The number of vertices in the graph networks has grown from billions to trillions and that of the edges from hundreds of billions to tens of trillions.

The Graph500 and Green Graph 500 benchmarks are designed to measure the performance of a computer system for applications that require irregular memory and network access patterns. Following its announcement in June 2010, the Graph500 list was released in November 2010, since when it has been updated semiannually. The Graph500 benchmark measures the performance of any supercomputer performing a breadth-first search (BFS) in terms of traversed edges per second (TEPS). 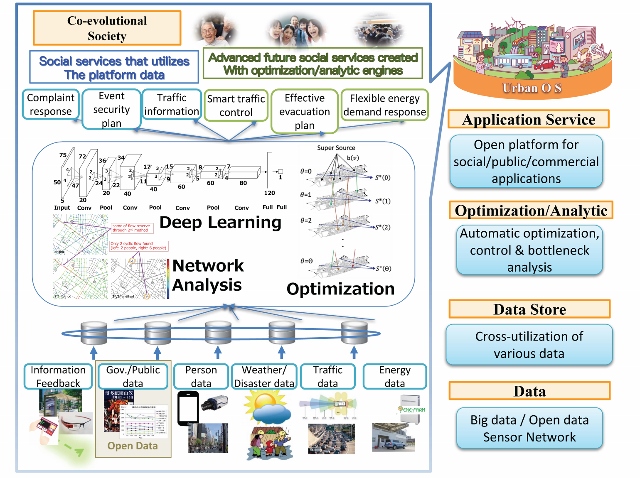 We commenced our research project for developing the Urban OS (Operating System) for a large-scale city in 2013. The Urban OS, which is regarded as one of the emerging applications of the cyber-physical system (CPS), gathers big data sets of the distribution of people and transportation movements by utilizing sensor technologies and storing them in the cloud storage system.

In the next step, we apply optimization and simulation techniques to solve them and check the validity of solutions obtained on the cyber space. The Urban OS employs the graph analysis system/developed by this research project and provides a feedback to a predicting and controlling center to optimize many social systems and services. We briefly explain our ongoing research project for realizing the Urban OS. 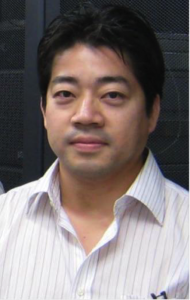 The objective of the JST CREST project is to develop an advanced computing and optimization infrastructure for extremely large-scale graphs on post peta-scale supercomputers. His project team has challenged the Graph500 benchmark, which is designed to measure the performance of a computer system for applications that require irregular memory and network access patterns.