The Sunway TaihuLight system: pushing the science and engineering capabilities to the next level. 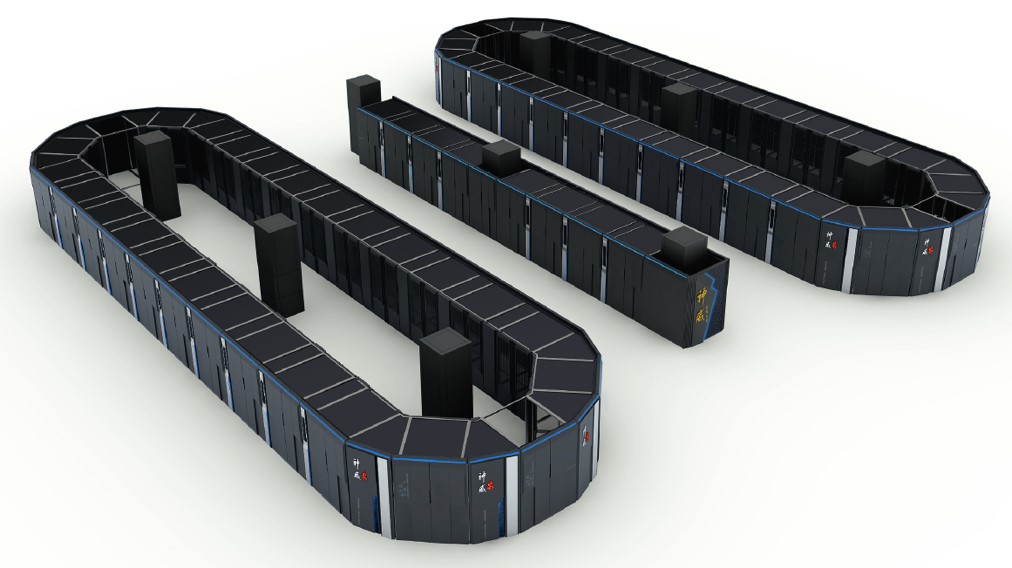 The Sunway TaihuLight supercomputer is the world’s first system with a peak performance greater than 100 PFlops and a parallel scale of over 10 million cores. Different from other existing heterogeneous supercomputers, the system adopts its unique design strategies in both the architecture of its 260-core Shenwei CPU and its way of integrating 40,960 such CPUs as 40 powerful cabinets.

This talk will first introduce and discuss design philosophy about the approach to integrate these 10 million cores at both the processor and the system level. Based on such a system design, we will then talk about the efforts and the challenges as we see in the process of utilizing the 10 million cores to push forward the frontiers of science in domains such as climate, seismology, material, bioinformatics, and big data analytics. 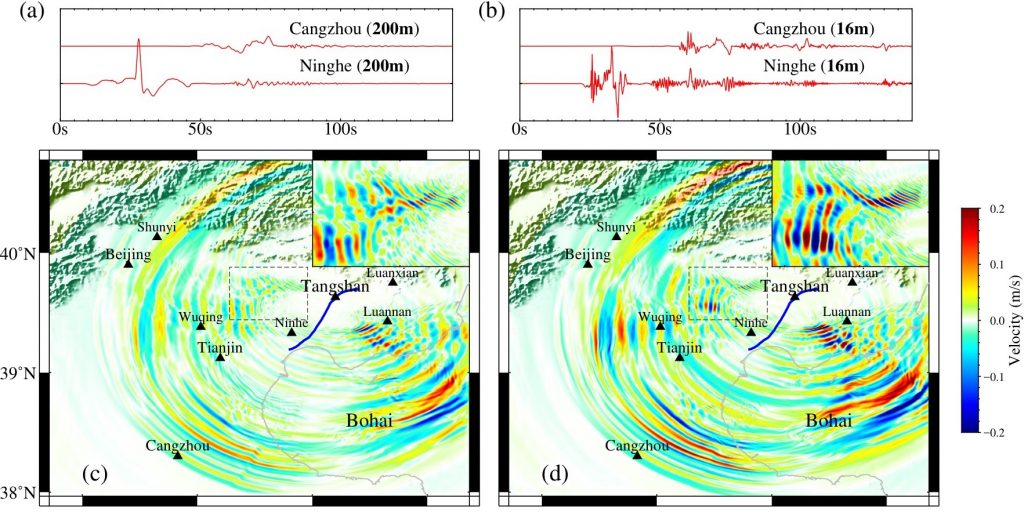 Nonlinear earthquake simulation on Sunway TaihuLight: improving the resolution from 200m to 16m. 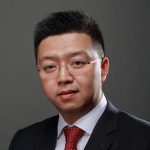 Dr. Haohuan Fu is the deputy director of the National Supercomputing Center in Wuxi, laeding the research and development division. He is also an associate professor in the Ministry of Education Key Laboratory for Earth System Modeling, and Department of Earth System Science in Tsinghua University, where he leads the research group of High Performance Geo-Computing (HPGC). He has a PhD in computing from Imperial College London.

Since joining Tsinghua in 2011, Dr. Fu has been working towards the goal of providing both the most efficient simulation platforms and the most intelligent data management and analysis platforms for geoscience applications.

His research has, for example, led to efficient designs of atmospheric dynamic solvers for both Tianhe-1A, Tianhe-2, Sunway TaihuLight supercomputers, and the reconfigurable computing platforms.

The work based on the Sunway TaihuLight supercomputer manages to scale a fully-implicit solver to over 10 million cores and won the prestigious SC16 Gordon Bell Prize.