One goal of the SC17 Planning Committee is to make this year’s conference as inclusive and family-friendly as possible.  Whether it is our onsite childcare or Denver’s wonderful attractions, beauty and culture, this might be the perfect year to have your family join you at the conference.

Here are five interesting reasons why Denver is such an amazing, family-friendly city: 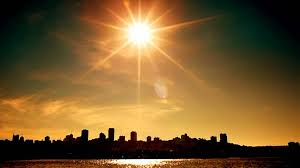 Denver has 300 days of annual sunshine.
Located east of a major mountain range, Denver has a mild, dry and sunny climate with more annual hours of sun than San Diego or Miami Beach. In winter, Denver is dryer than Phoenix with an average daily high of 45 degrees in February. Golf courses remain open all year and have been played as many as 30 days in January. Denver receives only 14 inches of precipitation a year – about the same as Los Angeles.
Denver’s arts and cultural scene is thriving. 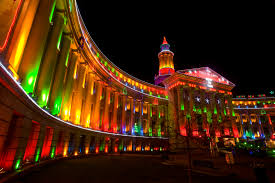 In its Old West days, Denver had a performance of Macbeth before it had a school or a hospital. That performance took place in a saloon. Today, Metro Denver collects more for the arts on a per capita basis than any other city. The seven county Denver metro area has a self-imposed tenth of a cent sales tax for the arts that raises more than $40 million a year, which is distributed to 300 arts organizations and facilities 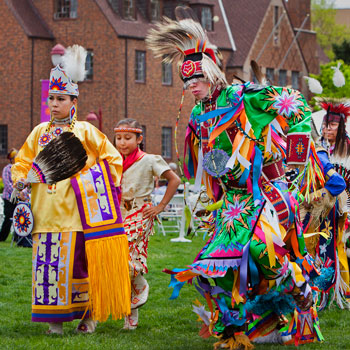 The city’s cultural renaissance can be found in places like the Denver Performing Arts Complex. Covering four square blocks, the complex is the second largest in the country, with 10 theatres seating more than 10,000 people for opera, symphony, ballet, Tony Award-winning theatre and touring Broadway shows. The $92-million Ellie Caulkins Opera House is recognized as one of the finest acoustical venues in the world, and Denver voters recently approved a remodel of the Denver Performing Arts Complex.

Denver has several unique art museums including the Clyfford Still Museum, dedicated solely to the works of Clyfford Still, one of the most influential abstract American painters. The Brad Cloepfil-designed building is an artistic marvel unto itself, and created specifically to display the artist’s multi-dimensional work.
The American Museum of Western Art features more than 650 paintings and drawings spanning 200 years of American history, and it is located in a historic building that was once a bordello and gambling hall.

The Denver Art Museum’s astonishing Hamilton Building, designed by world famous architect Daniel Libeskind, has been called “mesmerizing,” by the New York Times. The space accommodates a variety of original and touring art shows including exhibitions devoted to the works of Van Gogh, French Masters, Yves Saint Laurent, Cartier and others. The museum announced renovation plans in December 2016, which include a new welcome center, updates to both the Hamilton Building and Gio Ponti-designed North Building and more.

Denver’s LEED-certified Museum of Contemporary Art was designed by David Adjaye and was his first building in the United States.

There are 200 visible named peaks including 32 that soar to 13,000 feet and above. State law prohibits building any structure that would block the view from the Colorado State Capitol. Penetrating the mountains west of Denver required building the highest auto tunnel in the world (Eisenhower Tunnel) and the sixth longest railroad tunnel in the country (Moffat Tunnel).

Denver is a city of many colors and cultures.
Denver grew by 30 percent in the 1990s – an average of 1,000 new residents a week, every week for 10 years. In this period, the Hispanic population in Colorado increased by 73 percent. Today, over 31 percent of the City of Denver is of Hispanic and Latino descent and 10 percent are African American. Denver’s diversity is celebrated at numerous festivals and events including the nation’s largest Cinco de Mayo celebration and the largest Martin Luther King Jr. march and rally, referred to the locals as a “marade.” Denver has a population of 682,545, making it the 21st largest city in the U.S. The seven county metro area has nearly 3 million people. 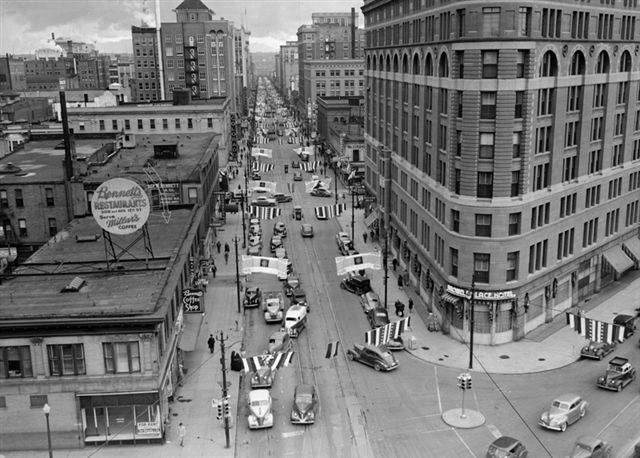 Denver’s history is short, but colorful.
In 1858, there was not a single person living in the Denver metro area except for some migrating camps of Arapaho and Cheyenne Native Americans. Just 30 years later, Colorado was a state with a population of almost 200,000. It was a Gold Rush that caused this boom, and in a 30 to 40 year period Denver saw some of the wildest events in the “Wild West.”

This fascinating period is brought to life at museums, old gold mining towns and in hundreds of elegant Victorian buildings. LoDo (Lower Downtwon), a 26-square block historic district, has the largest concentration of Victorian and turn-of-the-century buildings in the country. Today, LoDo is home to 90 brewpubs, rooftop cafes, restaurants, sports bars and nightclubs. The History Colorado Center is a $120 million interactive museum where it is possible to descend into a coal mine, jump off a ski jump and visit other exciting moments from Denver and Colorado history.