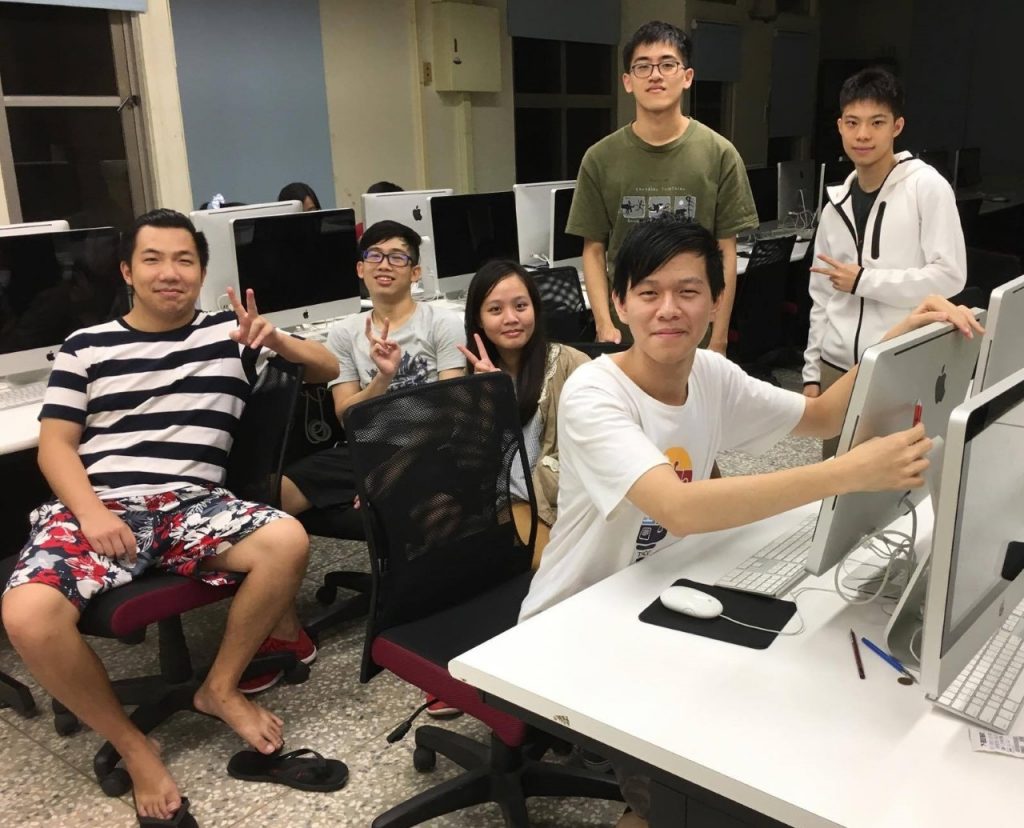 Representing National Tsing Hua University from Taiwan is Team PPAP, which stands for Password Paraview and Parconnect. And since there is a popular song also titled PPAP, they have a ready-made theme song. Not only do they like to listen to the song, the team also sings it while they are working and for good measure named their server PPAP.

Team PPAP is counting on their passion for supercomputing, and the fact that they all study HPC, to drive them to the top. But just in case, they are also equipped with Kuai-Kuai, a special snack that is also the most famous lucky charm in their country.

After flying 12 hours to get to SLC, they looking forward to learning more about HPC and “having fun in this competition!” They also like to engage in other fun activities like watching videos, doing exercise, playing computer games and the like, though not necessarily during the competition.