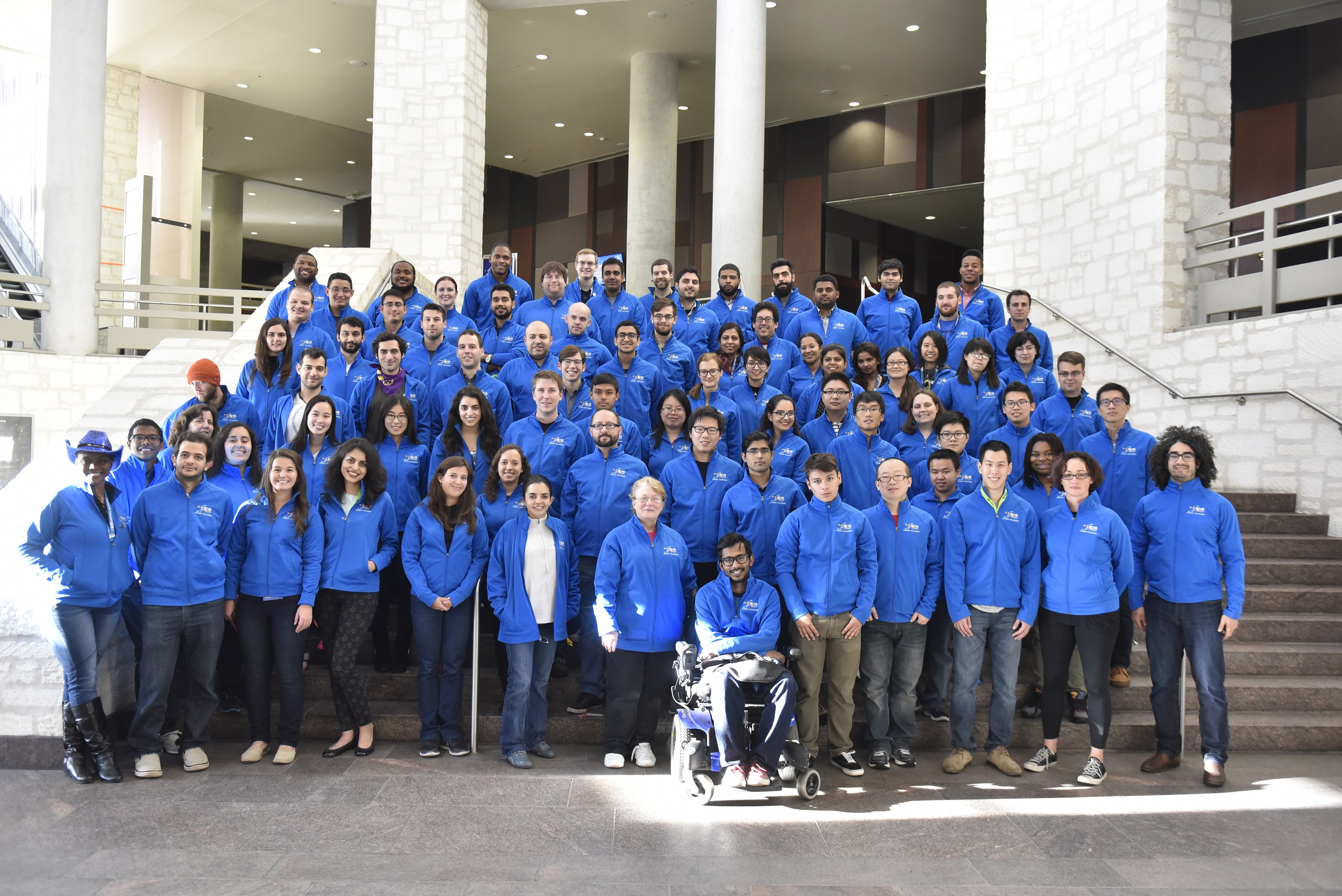 When Ather Sharif begins his Ph.D. work at the University of Washington in September, he can look back at his experience as a Student Volunteer at the SC13 and SC15 conferences as one of the drivers convincing him to enter the program.

He attended his first SC in 2012 as one of 83 participants in an NSF EPSCoR program when he was a student at the University of North Dakota. At

“It’s a great experience, and a way for me, as a quadriplegic, to feel more involved in the community,” Sharif said. “It’s important to have a lot of diversity, which goes both ways. For those who aren’t disabled, they can get more perspectives and broaden their horizons.”

Helping broaden perspectives and increase inclusion is one of the goals of EvoXLabs, an organization founded by Sharif. In late April, EvoXLabs organized The Accessible World, a two-day conference focused on making this world more accessible, followed by evoHaX, a 48-hour long hackathon to build accessible technologies for people with disabilities. Both events were held in Philadelphia as part of the annual Philly Tech Week celebration, which draws tens of thousands of participants to more than 100 events.

Sharif moved to Philadelphia to rehab after a debilitating car accident and stayed there to earn his master’s in computer science and web technologies at St. Joseph’s University. He’s also become a well-known member of the local tech community and was named “Philadelphia’s Geek of the Year” in 2015. The announcement noted that he “personified geek fluency. His projects have developed accessible websites for people with physical and cognitive disabilities, taught middle school kids how to code, and brought international subtitles to spinal cord injury support videos, all while being a Google Scholar.”

Apply Now to be an SC16 Student Volunteer

This summer, Sharif will put his software engineering skills to work for Comcast, which is headquartered in Philadelphia and runs the largest technology hub on the east coast. He’ll be working on two large projects in cloud computing, an area he also learned about through talks and displays at SC conferences.

“I’m excited because it’s directly related to the cluster computing knowledge I gained at SC,” Sharif said. “The conference also helped me with my research in parallel computing, which was one of the projects for my master’s degree.”

He advises students who attend SC to spend a lot of time at the exhibits, but more to pick up information than vendor swag. “You have all the tech giants in one room and it’s absolutely important for students to take advantage of this, to introduce themselves and make connections. It really helped me a lot.”

It was networking at SC15 that convinced him to apply for a Ph.D. program, Sharif said. He met with Jeanine Cook, the SC15 Students@SC chair, to talk about options.